We invited members of local faith communities to share their personal stories for Scottish Interfaith Week.

A member of Scotland’s Sikh community, Mr Surjit Chowdhury MBE, shared his story of growing up in India, moving to the UK as a young adult and building a life here.

Surjit is the president of the Gurdwara Singh Sabha in Glasgow and a volunteer with Kidney Research UK.

Life after the partition of India

Surjit Singh Chowdhary (also known as Harry or Mr C) was born into a small family in Kahuta, Punjab (formerly known as India, now Pakistan) in 1945. Following the partition of India in 1947, two-year-old Surjit and his family resided in Dharamsala, India.

Surjit studied at school and then helped his father at his workplace immediately afterwards. His father refused to let him join the army or finish his senior studies, but Surjit managed to convince him to allow him to travel to the UK and he arrived in London in January 1965.

Moving to the UK and finding work

On arrival to the UK, he made his way to the Gurdwara in London to stay before he found his own place to rent. He enrolled in college to study engineering but does not have fond memories of this time.

As a practicing man of Sikh faith and wearing a turban, after several months of continuous job rejections he had almost given up hope. His faith and willpower gave him the strength to continue his search. Eventually he found work packing coffee in a food factory.

Within a short time, he was using his engineering skills to fix the weighing machines, and this was recognised by his supervisor who asked about his skills and education. They were eager for him to learn more and with their support Mr C enrolled in West London College and studied for his A levels. He passed these within 18 months.

He continued his studies, sat his Civil Service exams and worked with the Post Office Savings Bank. He found other co-workers were threatened by his speed, intelligence and professional manner and when offered a promotion within the bank, Surjit declined.

Instead, he enrolled into an electrical engineering degree at the University of London and graduated after four years.

Keeping the faith and moving to Glasgow

Surjit’s Sikh faith and his connection to the Gurdwara was always an important factor in his life. Whilst other Sikh young men were enjoying the social life, Surjit spent his time at the Shepherds Bush Gurdwara in London, learning the holy book, Guru Granth Sahib.

His faith and motivation were driven by his family upbringing, he says: “The Sikhi was bred in my sanskaar (religious rites) by serving in the Gurdwara for the people I felt more relaxed and happy.”

After a few job roles Surjit went into a business partnership selling shirts on Portobello Road market. His business grew vastly, and this diversified with a travel agency business within London, which meant Surjit travelled UK-wide.

In 1972, he had built a large customer base in Glasgow, and he saw an opportunity for his business to grow further there, so settled in Glasgow. Now married and with a small family he preferred the smaller community ethos and hospitality, where people were invited into homes and there was more community spirit compared to fast paced, vibrant London.

Surjit’s strong faith continued, and he became a founder committee member of the Berkeley Street Gurdwara in 1981, which he helped build and construct into the form it exists in today.

In 1985, Surjit was appointed the Scottish marriage officer for the Sikh community, a post he holds to this day. He is also a volunteer faith counsellor for Sikh prisoners in Scotland.

Since 2013 Surjit has worked as a peer educator volunteer for Kidney Research UK. Along with 12 other volunteers he has been instrumental in raising awareness of kidney health, disease and organ donation amongst the South Asian (Sikh, Hindu and Muslim) communities of Glasgow and Edinburgh.

Surjit has actively worked with the peer educators at many local places such as schools, hospitals, faith institutions and community events. He has helped disseminate vital messages about choices around organ donation and the importance of letting loved ones know about your wishes, all in accordance to the new Scottish Government legislation on tissue and organ donation which came into effect in March 2021.

Surjit has also taken part in social media campaigns and local Punjabi TV interviews discussing faith and the importance of Sikh faith and organ donation. Along with the team of volunteers he has engaged with over 10,000 community members and has been involved with signing over 1,150 people onto the organ donor register.

With many different life experiences to reflect on, Surjit’s home is Scotland; it is where his family, children, grandchildren and great grandchildren live. This is where his Sikh faith has grown stronger and his dedication, love and passion and community spirit has been testament to his beautiful character. In 2017 Surjit was awarded an MBE for his services to the wider community. 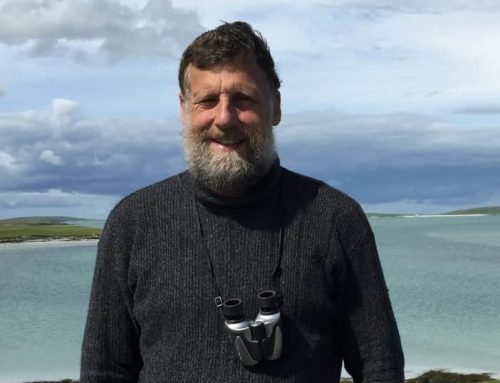 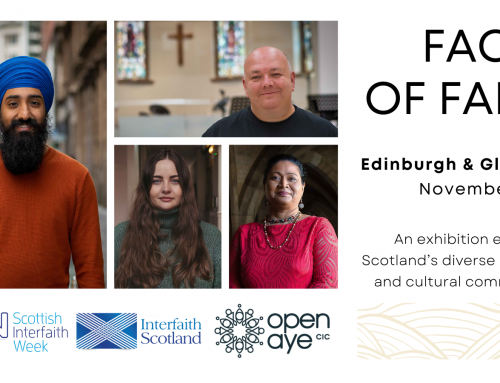 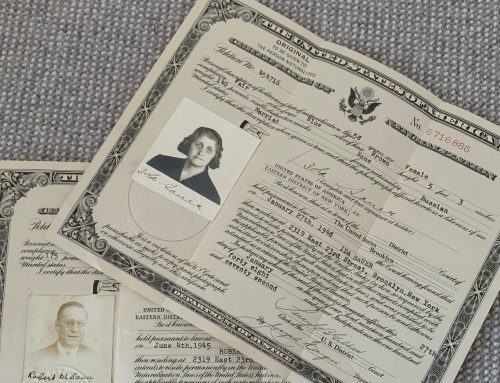