The Story of SIFW17

Scottish Interfaith Week 2017 was one to remember with over 80 events from every region in Scotland, from the Northern Isles down to the Scottish Borders. Faith communities from across Scotland were represented at events including Pagan, Jewish, Baha’i, Hindu, Sikh, Muslim, Christian, Church of Jesus Christ of Latter Day Saints, Buddhist, Brahma Kumaris, and those of no faith.

Cities and towns across the nation celebrated the ‘creativity and arts’ themed week with dancing, music, crafts, movie nights, theatre performances, poetry readings, and so much more. The range and diversity of events made it a stand-out year for Scottish Interfaith Week with revellers enjoying hikes, meditations, peace gatherings, food workshops, LGBTQ+ events, quizzes, and thanksgiving dinners. 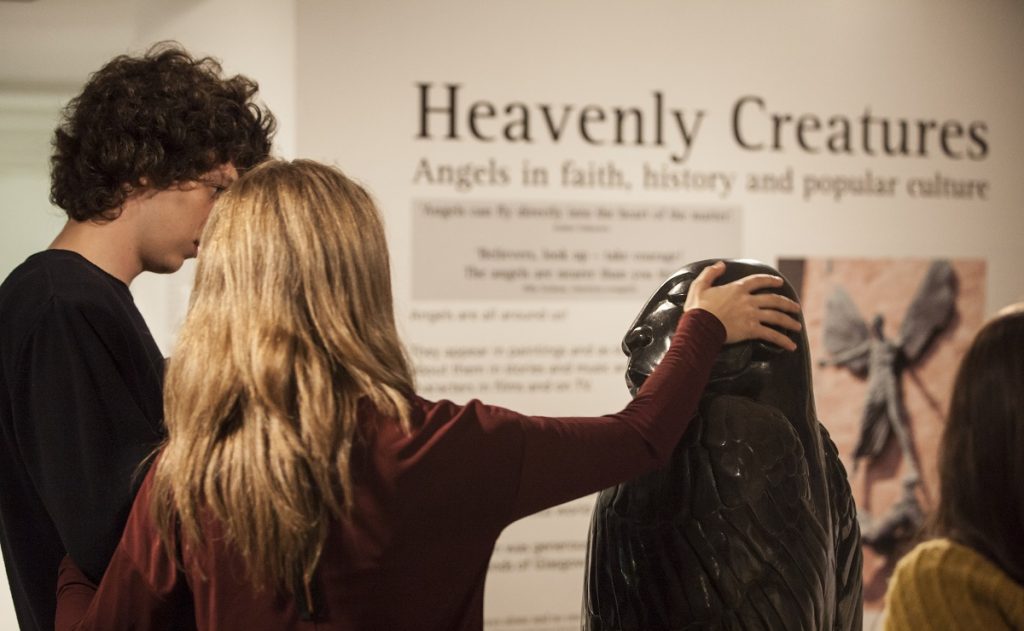 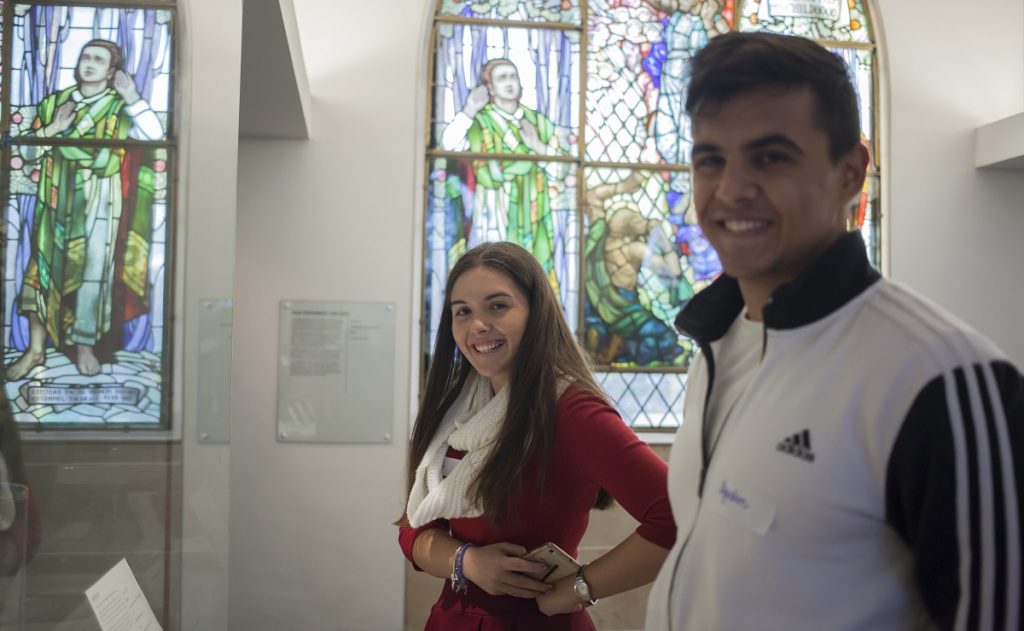 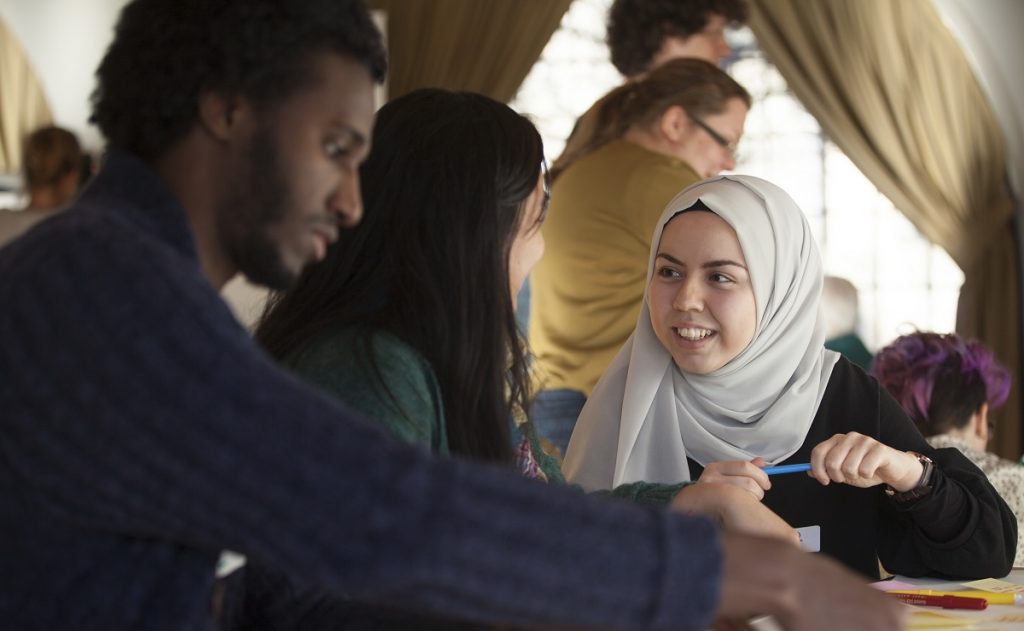 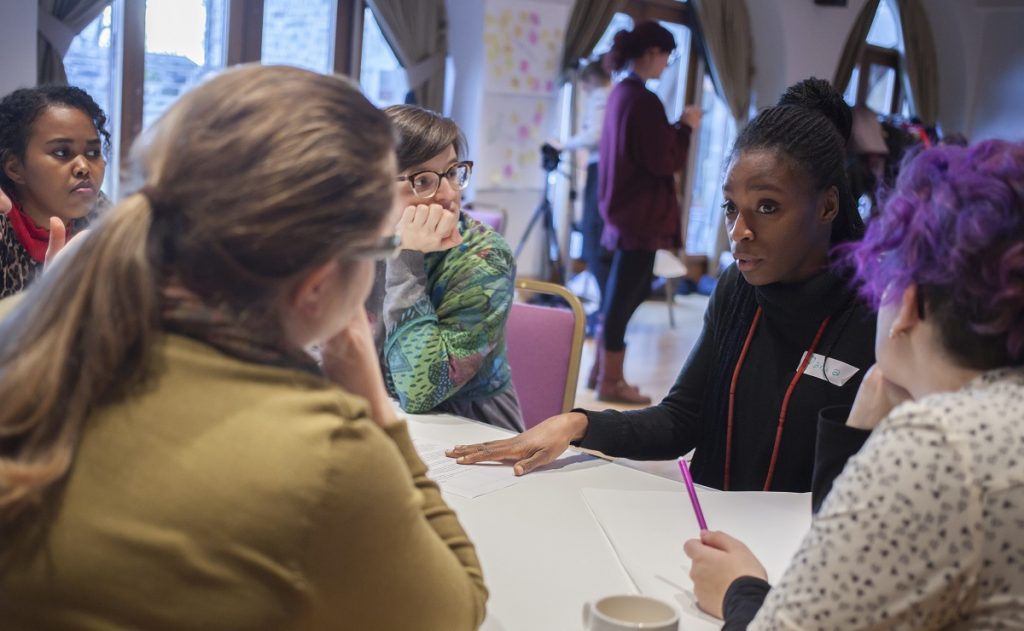 Four theatre groups performed shows in Peebles, Kirkcaldy, St Andrews, Glasgow, and Edinburgh. The Church of Jesus Christ of Latter-day Saints put on a West End musical extravaganza and Citizens Theatre performed Lampedusa, a moving story about the current migrant crisis. Magnetic North put on a playful show which explored the dynamics of an Evangelical Christian family and the youth of PACE Theatre Group gave a challenging performance on racial, cultural and religious hate crime. 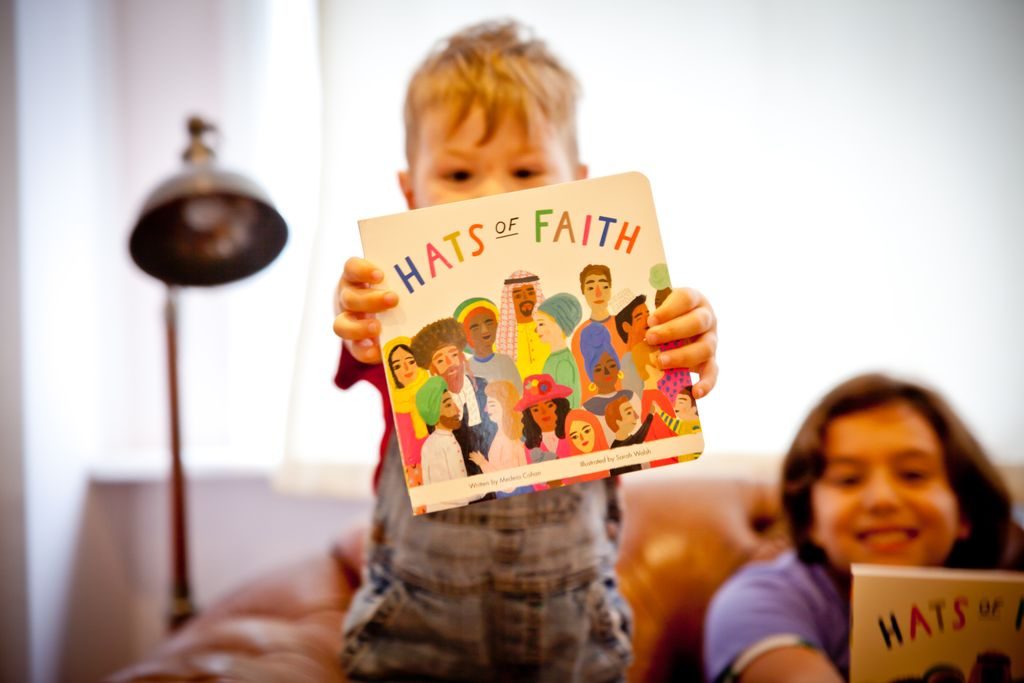 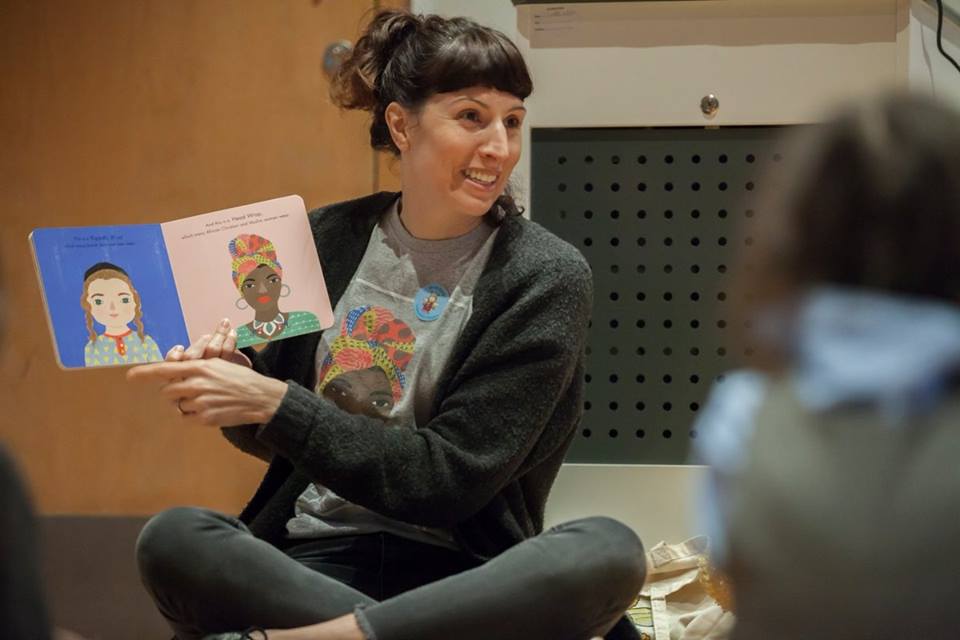 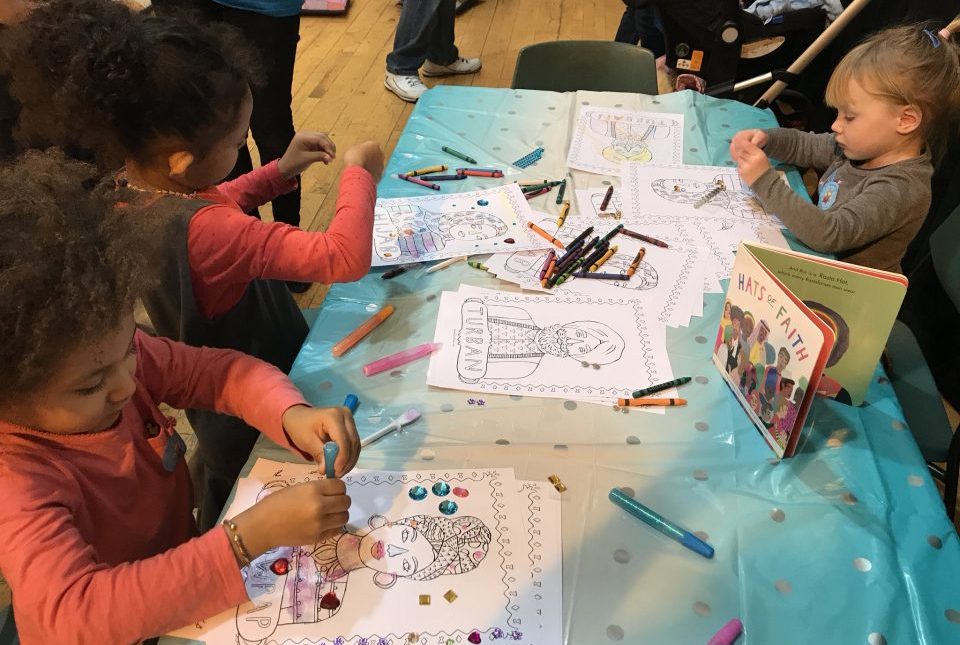 Children and young people were invited to learn more about other faiths throughout the week at events such as the Interfaith Glasgow Family Fun Day and the Hats of Faith after-school workshops.

Medeia Cohen, author of children’s book Hats of Faith, said: “At every workshop from Renfrewshire to Edinburgh and back to Glasgow I was met by open-minded and kind-hearted people from every faith and sometimes, no faith at all, who were keen to learn and share.”

A sense of community could be felt throughout the week, with event organisers setting aside time from their own busy schedules to attend the events of others. Medeia and her family attended the Family Fun Day and had a wonderful afternoon. 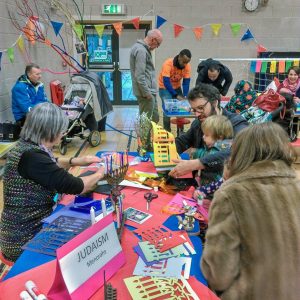 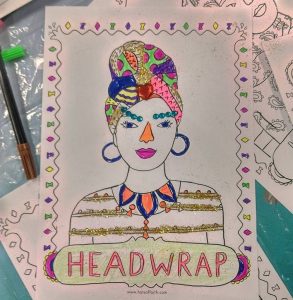 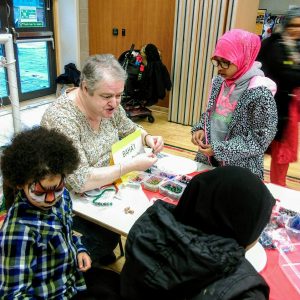 “Interfaith Glasgow’s Family Fun day stood out as a particularly stellar event with really engaging interactive events for families and chance for people of all faiths to learn and have fun together. My son loved making prayer beads and painting Pagan rocks and at each activity, we learned more about the customs we share across faiths.”

The theme of creativity was embraced by organisers and attendees alike, with participants at events such as the Jewish and Muslim paper-cutting afternoon delighted with the activities: “This was such an amazing idea for an interfaith event. I rarely ever have the opportunity to learn about all the different cultures that are around me. This really proves that there is so much beauty in all these ancient traditions, and the love of art is shared across the continents.”

The ‘Hand in Hand: Paper-cutting from Jewish and Muslim traditions’ event was co-hosted by the Scottish Council of Jewish Communities and Al Masaar, a Muslim organisation whose name means ‘the Path to Progression’.

Al Masaar secretary, Sofia Akbar commented: “We were delighted to co-host the paper-cutting event because it was an original idea for the Falkirk public to see and try artwork from our religious cultural background and witness that we have more in common than is perceived. This event continues our ethos of promoting community cohesion.” 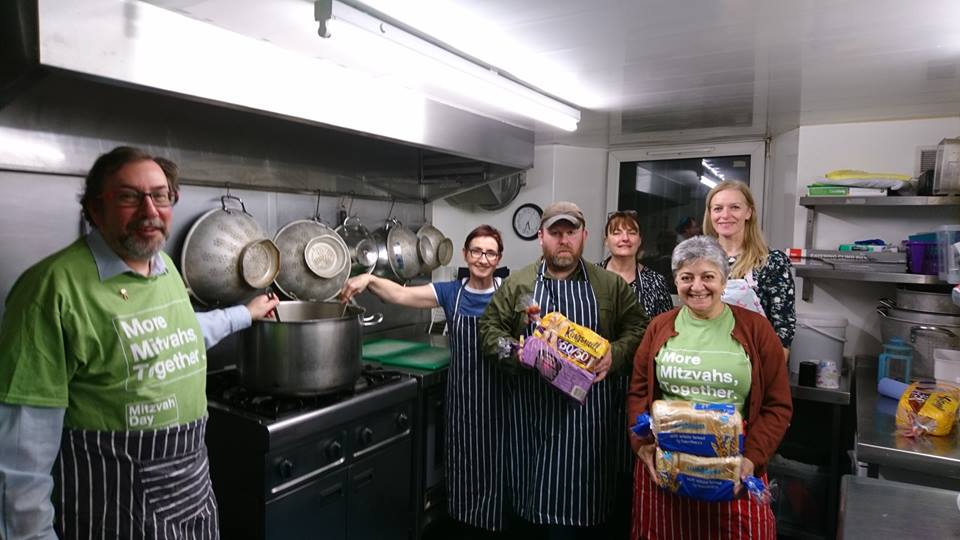 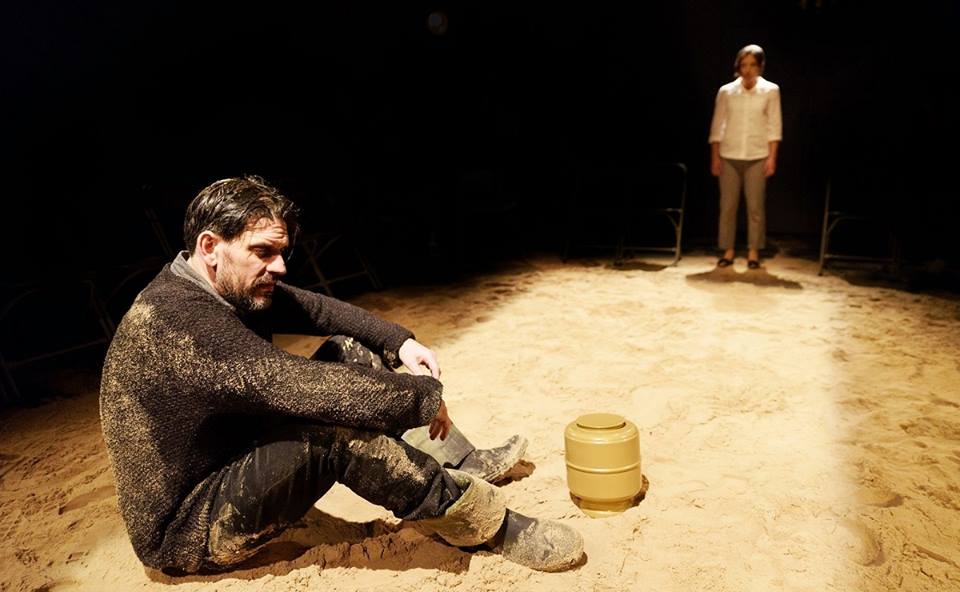 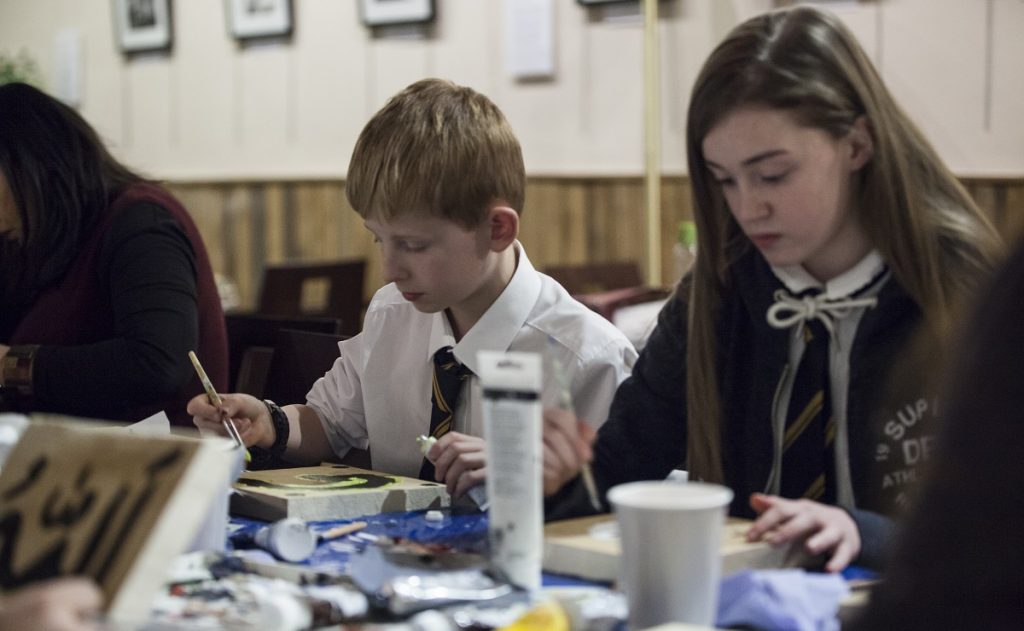 Professor Godazgar from Al-Maktoum college said: “We are opening our doors in this way for the second time as part of our aims to promote religious freedom, pluralism and shared understanding in the 21st century. Our inaugural symposium in 2016 proved to be a success as it engaged people from many different walks of life who all wanted to examine the ways we can build bridges between Muslim communities and societies, and non-Muslim communities and countries, which is our core mission at the College.”

Deveron Projects in Aberdeenshire organised a weekend event in which they explored the relationship between community and pacifism, and the impact of peace and conflict in the local, national and international context. South Lanarkshire Health and Social Care Partnership hosted a Community Justice Conference to collectively identify ways for services to support those from different faith communities. Edinburgh Interfaith Association hosted the Our Story exhibition at Scottish Parliament which explored Edinburgh’s faith communities through oral histories.

Muslim and Christian youth leaders from Scotland spoke to several communities about their recent interfaith trip to Rwanda. The group discussed their experiences of learning about reconciliation after genocide and meeting local Christian and Muslim communities in Rwanda. 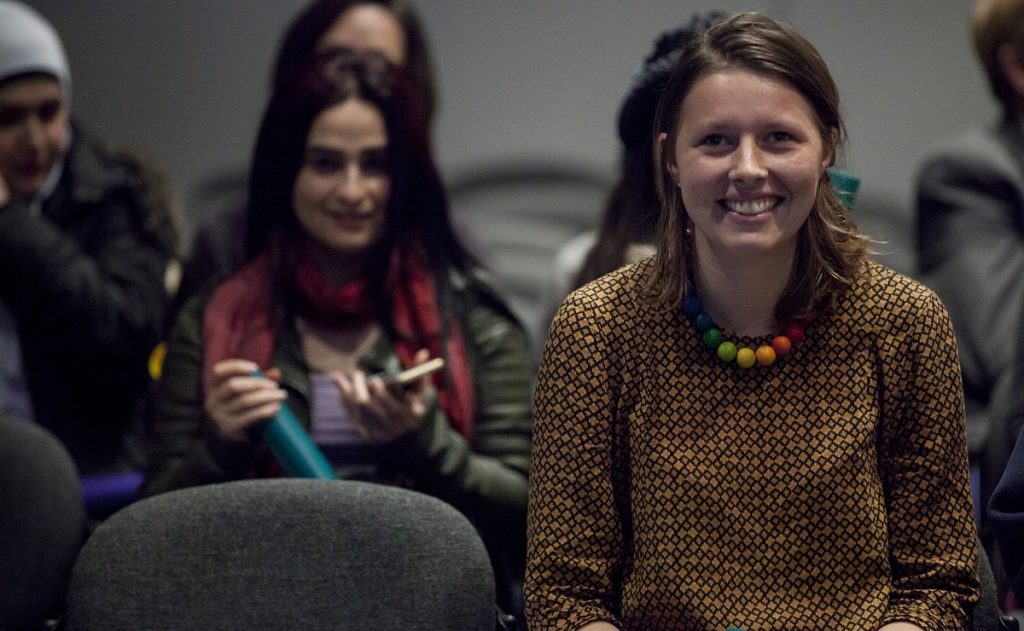 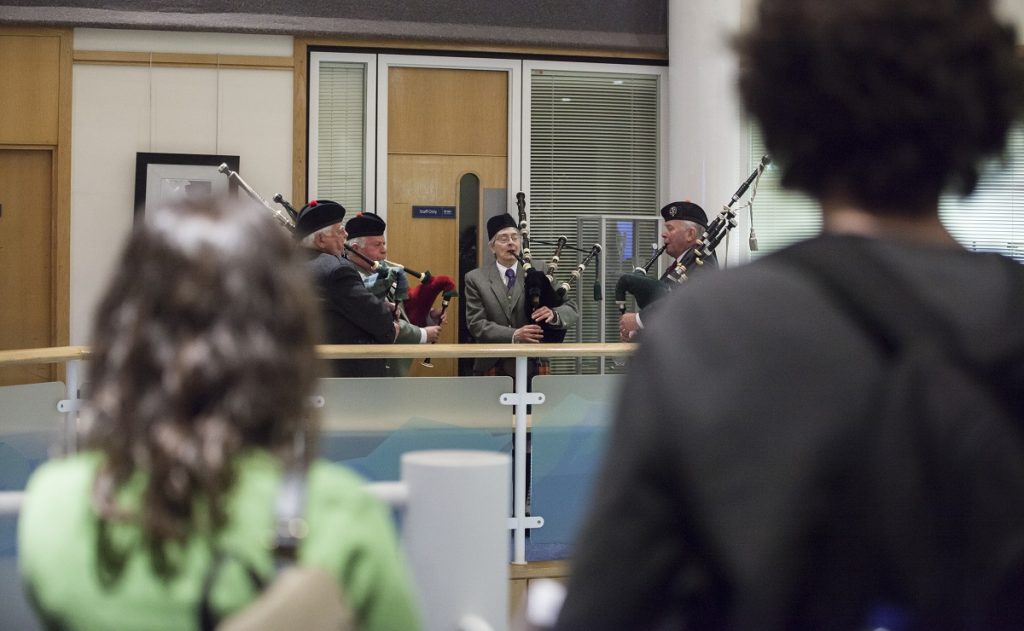 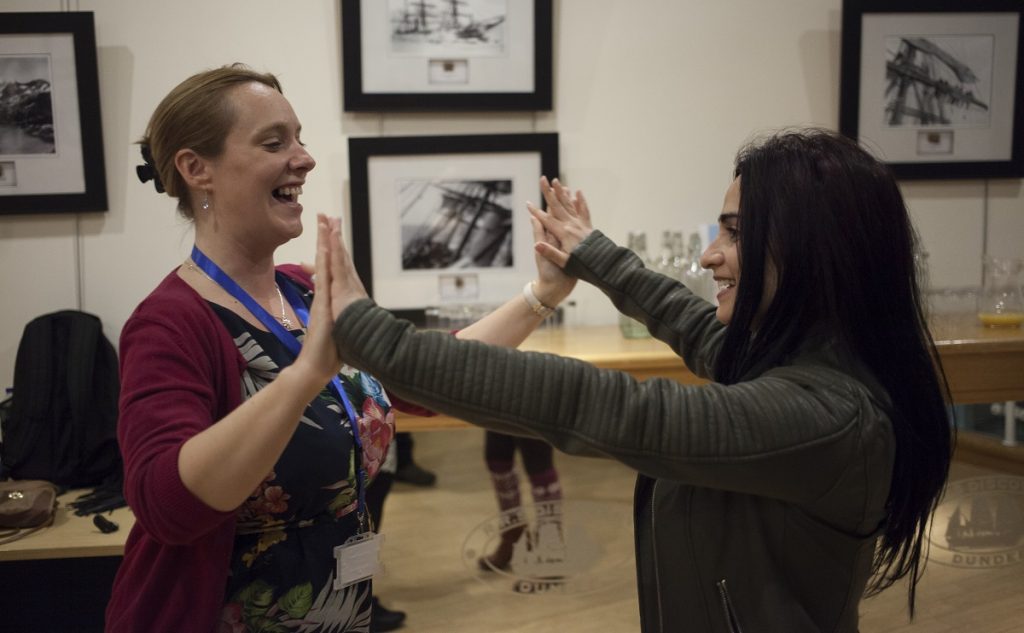 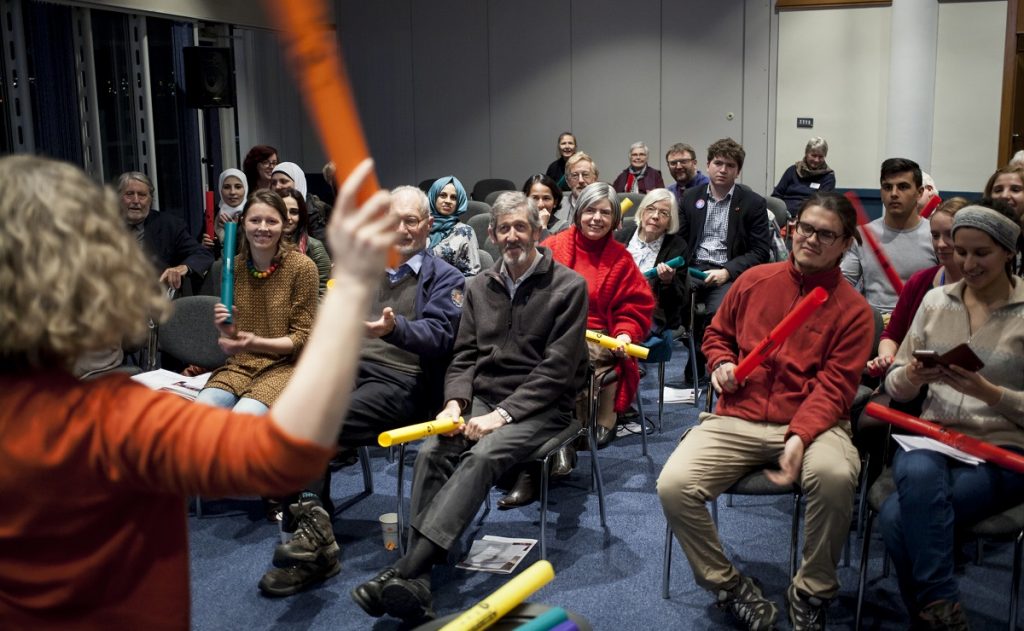 One youth leader, Katja Shröder, spoke of the trip at the Scottish Interfaith Week launch evening at the Discovery Point in Dundee. MSP Shona Robison, Interfaith Scotland’s Director Dr Maureen Sier and Development Officer Frances Hume, also gave speeches to the audience of over ninety people. The night had begun with bagpipes, clarsachs and flutes and ended with workshops of dancing, singing, storytelling, and drumming.

Scottish Interfaith Week had many more vibrant, moving and thought-provoking events but we unfortunately cannot list them all in this story! If you would like to explore the events further then please visit the programme section of our website where all the event descriptions are listed.

With the close of another Scottish Interfaith Week, we are delighted to announce the success of our ever-growing dream to develop a welcoming interfaith community for the whole nation to embrace. We hope to see you all again next year for SIFW18!